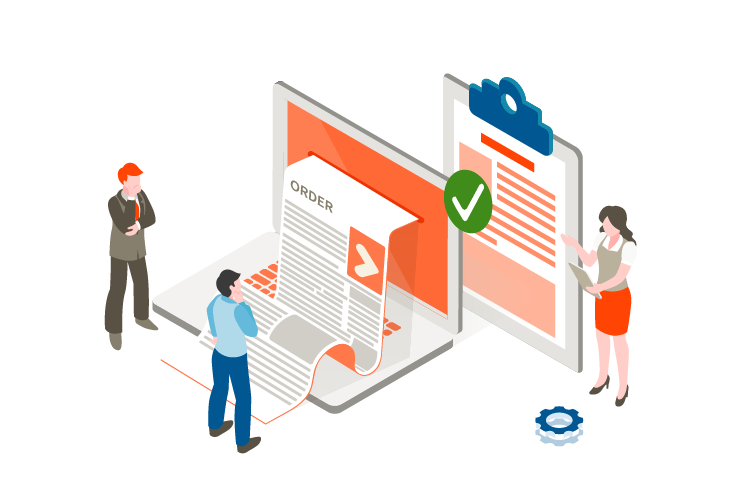 See what is happening in eCommerce industry.

“At Lazada Indonesia, we have seen an increasing trend of businesses led by women on the Lazada platform, showing that with the right knowledge, tools and empowerment, success is achievable. We are proud to be their e-commerce partner, as these women inspire others to also contribute back to their local communities and accelerate growth of the digital economy in Indonesia.” 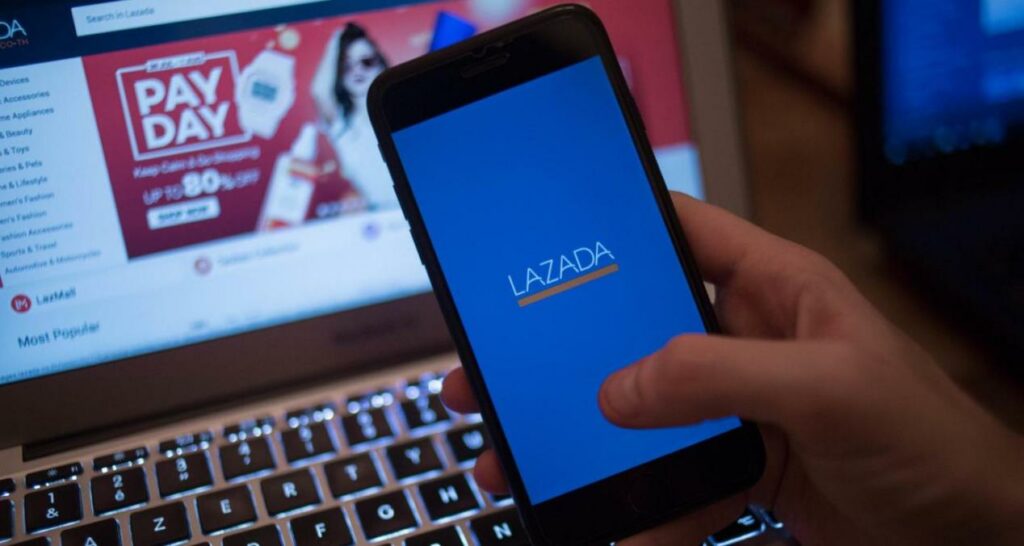 Founded in 2012, Lazada has a presence in six countries— Indonesia, Malaysia, the Philippines, Singapore, Thailand, and Vietnam. Lazada primarily uses a marketplace model whereby third-party sellers can reach consumers seeking products through the platform. Selling on the Lazada platform gives entrepreneurs access to millions of consumers(Zoleta 2019).
The survey administered during the pandemic found that women comprised one third of sellers on the Lazada platform in Indonesia and two-thirds of sellers in the Philippines. Further, 41 percent of firms in Indonesia and 74 percent in Philippines were women operated, meaning women had senior management roles or sat on boards of directors. In Indonesia, the proportion of women-owned business on Lazada compared favorably with women’s entrepreneurship in the national economy, where women-owned businesses made up only 22 percent of formally registered firms (World Bank n.d.). The relatively high proportion of women in e-commerce indicates that women may be leveraging Lazada and other platforms to take previously informal businesses into the formal economy. In contrast, in the Philippines, women were widely found to be in ownership roles, both in the national economy and on Lazada. This is in line with the country’s relatively high enabling environment for women’s participation in business activities (World Bank 2021).
When asked why they joined Lazada, 47 percent of men, compared to 40 percent of women reported that they joined to start a new business; whereas, 44 percent of women, compared to 29 percent of men, were looking for a better way to sell online. 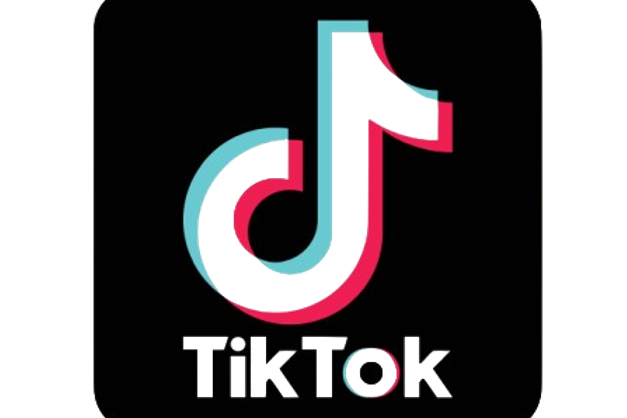 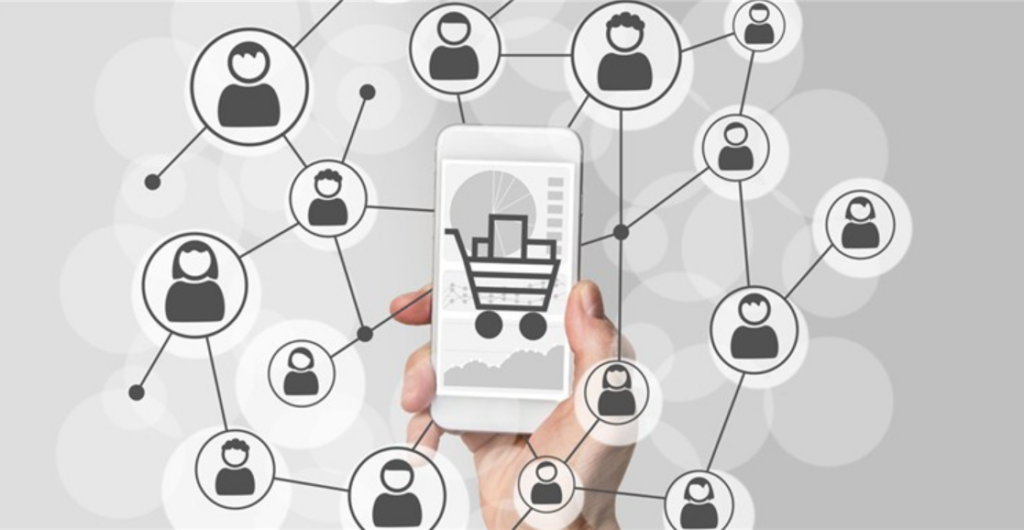 A similar portion of both groups, 43 percent of women and 46 percent of men, sought to start selling online for the first time. This suggests that two distinct populations of women entrepreneurs are joining the platform—a more experienced and digitally savvy group looking to optimize their online experience, and a second group of those looking to start or digitalize businesses. Given that women across the region experience substantial gaps in digital inclusion, this reinforces the finding that e-commerce can o´er a pathway for women to better participate in the benefits of the digital economy. Women also reported comparatively high benefits of accessing new or expanded markets. Slightly more women than men responded that increasing profitability was a key motivation, and 60 percent of women responded that starting a new business or line of business was a benefit of doing business on Lazada. This reinforces the finding that many sellers operate multiple storefronts or across verticals. 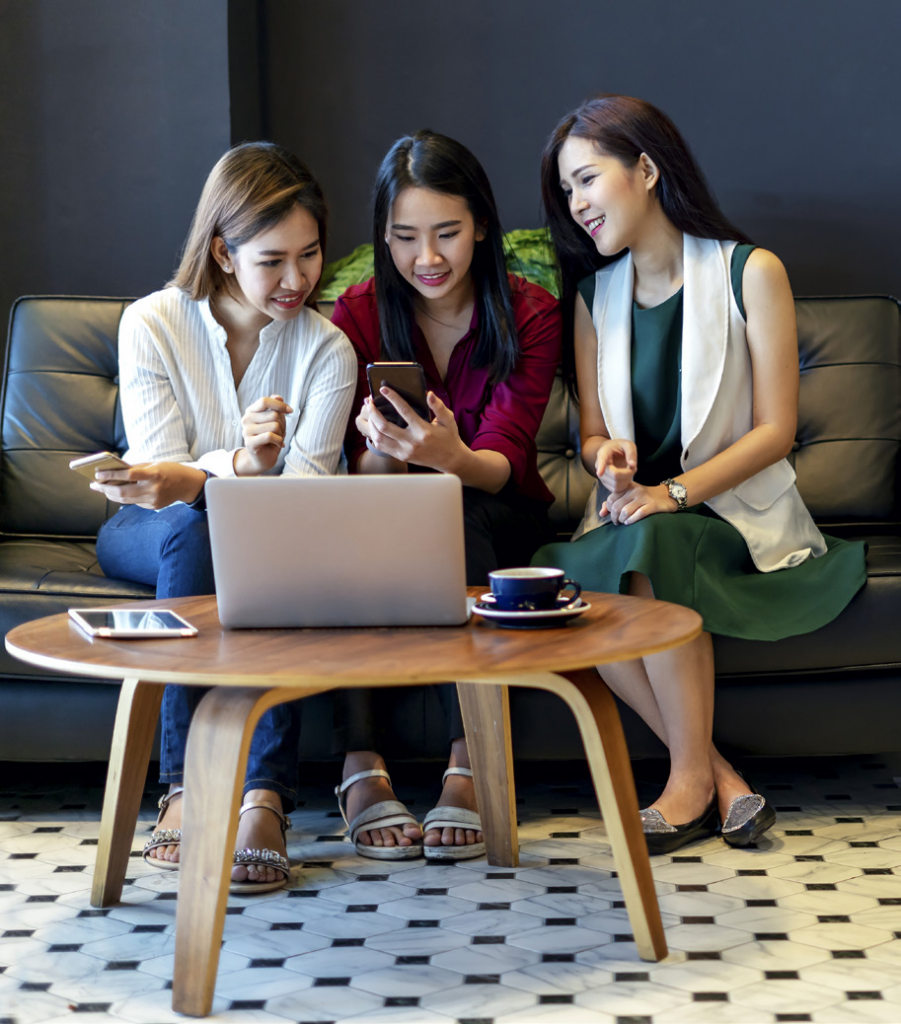 When asked how selling online has impacted their lives, women were more likely than men to highlight benefits linked with meeting basic needs and the flexibility of selling online, in addition to other intangible benefits. More women than men reported that selling online helped them “reach personal goals and fulfil their potential.” Women also cited “greater enjoyment spending time with family and friends” more frequently than men. Source: Women and e-commerce in Southeast Asia – IFC website.

Unlock the full power of UPFOS and reach your business goals faster.

Get strategic and technical guidance from UPFOS experts.